Gareth Bale’s agent has taken aim at Real Madrid boss Zinedine Zidane, branding him a disgrace after his comments about the Welshman.

Agent Jonathan Barnett, who oversaw Bale’s bank busting £86 million switch from Spurs to Madrid in 2013, didn’t hold back when asked about Zidane’s comments.

The Frenchman all but confirmed Bale’s inevitable departure following his sides defeat to Bayern, revealing the Wales international is likely to leave in the upcoming weeks.

We hope he leaves soon. It would be the best for everyone. We are working on his transfer to a new team

He has been linked with a move to Manchester United as well as a return to Spurs.

I have to make decisions. We have to change. The exit is the coach’s decision, and also of the player, who knows the situation.

Bale has remained tight-lipped over the situation, but is rumoured to be hating his time in Madrid. The supporters have also seemingly turned their backs on the attacker, who’s Champions League heroics in 2018 have been all but forgotten. Bale has three years left to run on his mega £600,000 a week contract.

Reports in China also suggest one club would be willing to almost double his current mind-blowing wages per week. 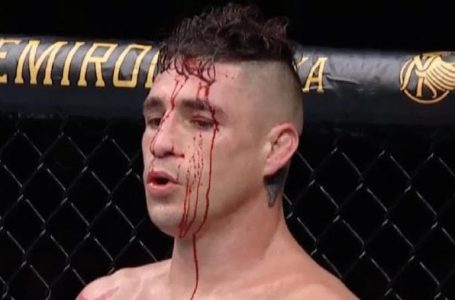 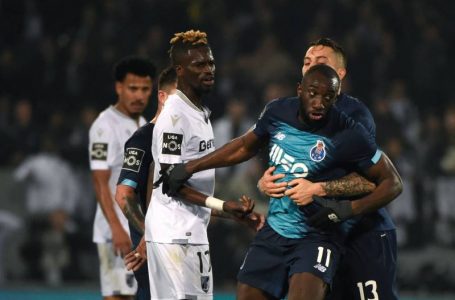 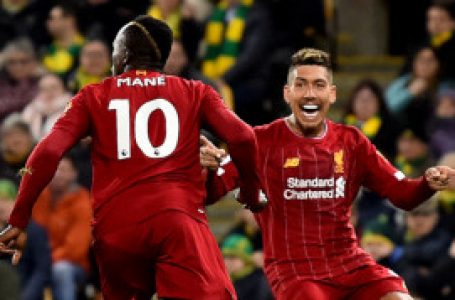